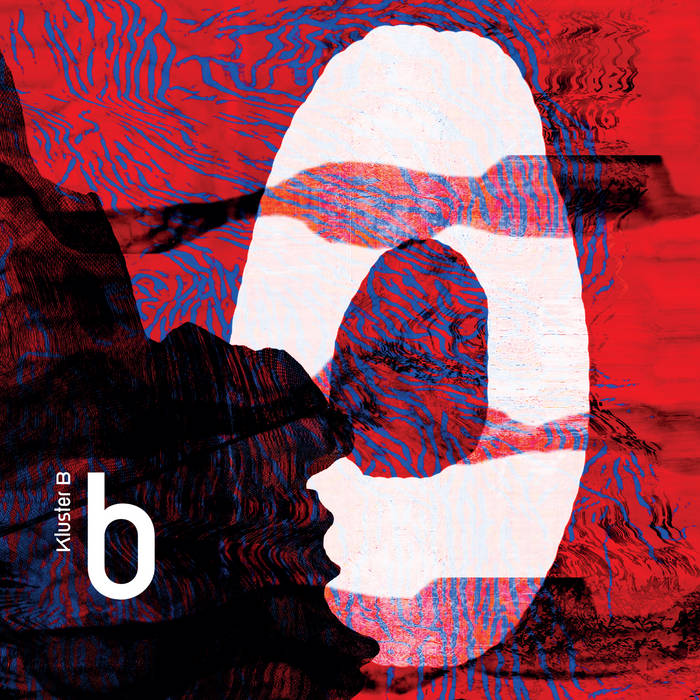 Kluster B (fka Kluster) are putting out their second album, b, on April 17th. A lot has happened in all the five members lives since the first album, civic (2018). The band was very shattered during the period that the music was written, being far apart from each other both geographically and emotionally, which resulted in turns within the music none of the members could have foreseen. A band crisis emerged, a crisis that was processed in the studio during the recording week, something that has left its clear marks on the record. In the end, the recording of b was an enriching experience for the band, coming out stronger than ever on the other side, with a new name and a new record. There was now nothing left to lose.

Kluster B was founded by four friends and a virtual drummer in Malmö 2014, a real life drummer joined in shortly afterwards and the gang was complete. Since then, the quintet has been active on as well the Malmö indie scene as playing shows in Berlin, Copenhagen, Stockholm, supporting acts such as Frankie Cosmos, Omni and Nicole Sabouné. Debut album 'civic' was released in 2018 and Kluster received praise from Line of Best Fit, BBC Radio 6, major swedish music magazines and more.

The band returned earlier this year with new single 'Counterpart', the first taste from the sophomore album that will be released on April 17th. b is like diving in to 10 different swimming pools of Kluster's playful sound - a melting pot of broad influences such as pop, punk, noise, lo-fi, indie and jazz. It is a development of the sound we got to know on their first album. The interplay and paradox between the complex and simple is still there but the quintet have this time allowed themselves more time and space to experiment with almost jamming and evolving parts that hypnotizes the listener.

Featuring Gary Bartz, 5 years of Rhythm Section Intl and an LP of the week by Nicolas Jaar