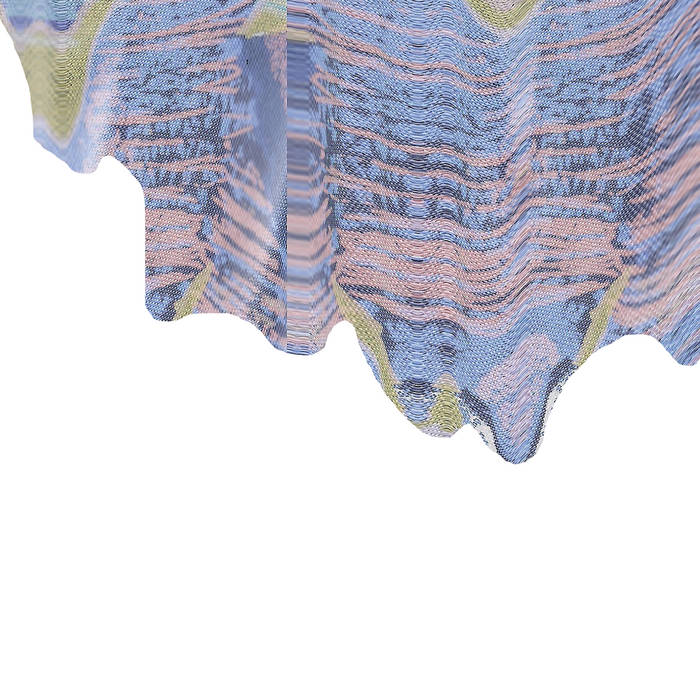 Kluster B (fka Kluster) was founded by four friends and a virtual drummer in Malmö 2014, a real life drummer joined in shortly afterwards and the gang was complete. Since, the quintet has been active on as well the Malmö indie scene as playing shows in Berlin, Copenhagen, Stockholm, supporting acts such as Frankie Cosmos, Omni and Nicole Sabouné. Debut album 'civic' was released in 2018 and Kluster received praise from Line of Best Fit, BBC Radio 6, major swedish music magazines and more. The band is now back with new single 'Counterpart', the first taste from their upcoming sophomore album.

Counterpart is yet another glimpse of Kluster's playful sound - a melting pot of broad influences such as pop, punk, noise, lo-fi, indie and jazz. According to the band, 'Counterpart' is a track that begs for humbleness from the counterpart, a wish for ones human shortcomings to be accepted.

Kluster B consist of Linnea Hall (vocals), Pontus Örnstrand (keyboard), Sebastian Hegedüs (guitar), Adam Jonsson (guitar) and Andreas Pollak (drums) and are available for interviews and other requests.Counterpart is out January 22nd on all platforms through Rama Lama Records.

Featuring Oakland sounds from the Smart Bomb collective and Samplelov.