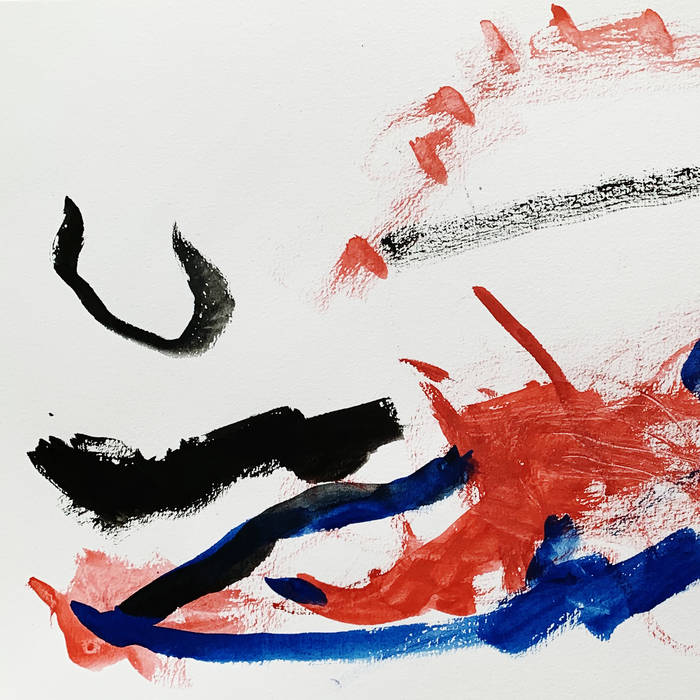 Kluster B (fka Kluster) was founded by four friends and a virtual drummer in Malmö 2014, a real life drummer joined in shortly afterwards and the gang was complete. Debut album civic was released in 2018 and was followed by sophomore LP b in 2020, both released on Stockholm independent label Rama Lama Records. On September 11th the new single Nightflight was released, according to the band a song "about longing for total chance without knowing if it's good or bad for you or your surroundings. A roulette game where you play as the white ball."

Kluster B have for the last years developed into one of Scandinavia's best kept secrets and most interesting experimental indie bands. Their two records have received positive reviews in some of Sweden's biggest music magazines, as well as international attention from Line of Best Fit, BBC Radio 6, NBHAP and more, with The Revue calling them one of the most innovative bands in the world as well as opened for Frankie Cosmos, Omni and more.

A lot happened in all the five members' lives between their first two albums, civic (2018) and b (2020). The band was very shattered during the period that the music was written, being far apart from each other both geographically and emotionally, which resulted in turns within the music none of the members could have foreseen. A band crisis emerged, a crisis that was processed in the studio during the recording week, something that has left its clear marks on the record. In the end, the recording of b was an enriching experience for the band, coming out stronger than ever on the other side, with a new name and a new record. There was now nothing left to lose.

In September, the band continues to turn their newly found energy into great music with new track Nightflight. An experimental indie gem that has Kluster B all written over it, balancing on the edge between accessible and experimental with ease and with every repeated listening being rewarding.

New sounds from Mavi, Ivy Sole & Moderator, plus AJ, the One joins the show, for her latest release